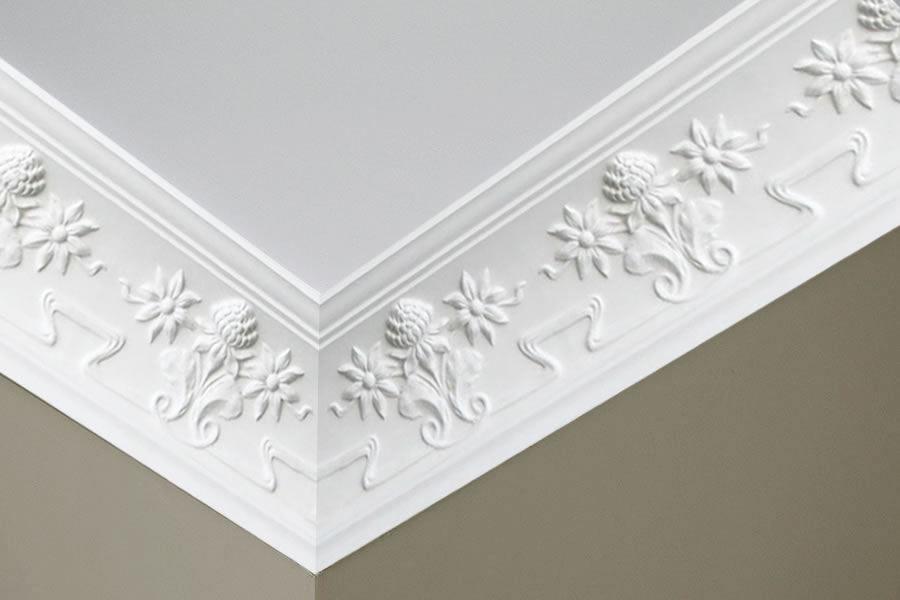 As the British settlement of Australia got underway in the 19th century, six self governing colonies were established – New South Wales, Queensland, South Australia, Tasmania, Victoria and Western Australia. Federation was the means by which these colonies, would eventually join together as one nation.

Federation architecture between 1895 and 1915 was often inspired by existing European classical designs. This style featured chains and drapes, consisting of medallions, urns, bows, flowers and leaves joining the patterns together.

With the large number of homes built around the turn of the 19th and 20th centuries these designs are still in demand.