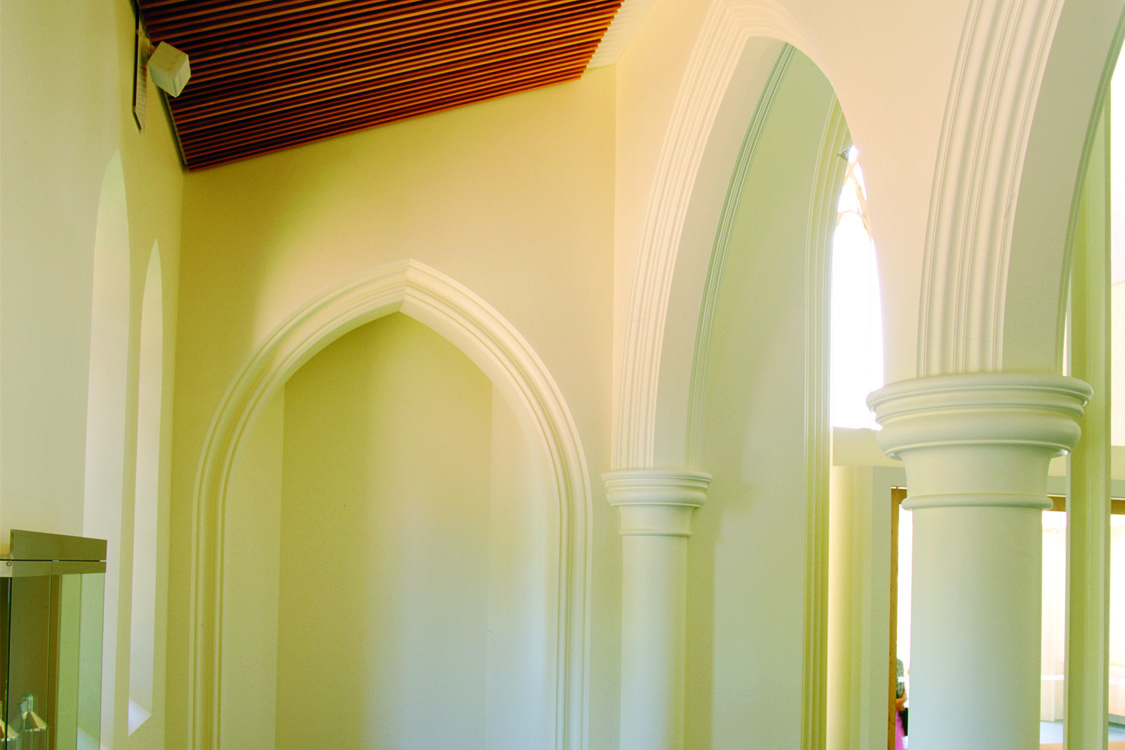 Neo Gothic or Gothic Revival architecture, as the name suggests, was inspired by the great Gothic cathedrals of the middle ages.

Between 1850 and 1900, Australian, with its roots from the British Empire, was influenced by the Anglican religion.

This style is characterised by features from the original Gothic style, including decorative patterns, scalloping and pointed arch shapes.